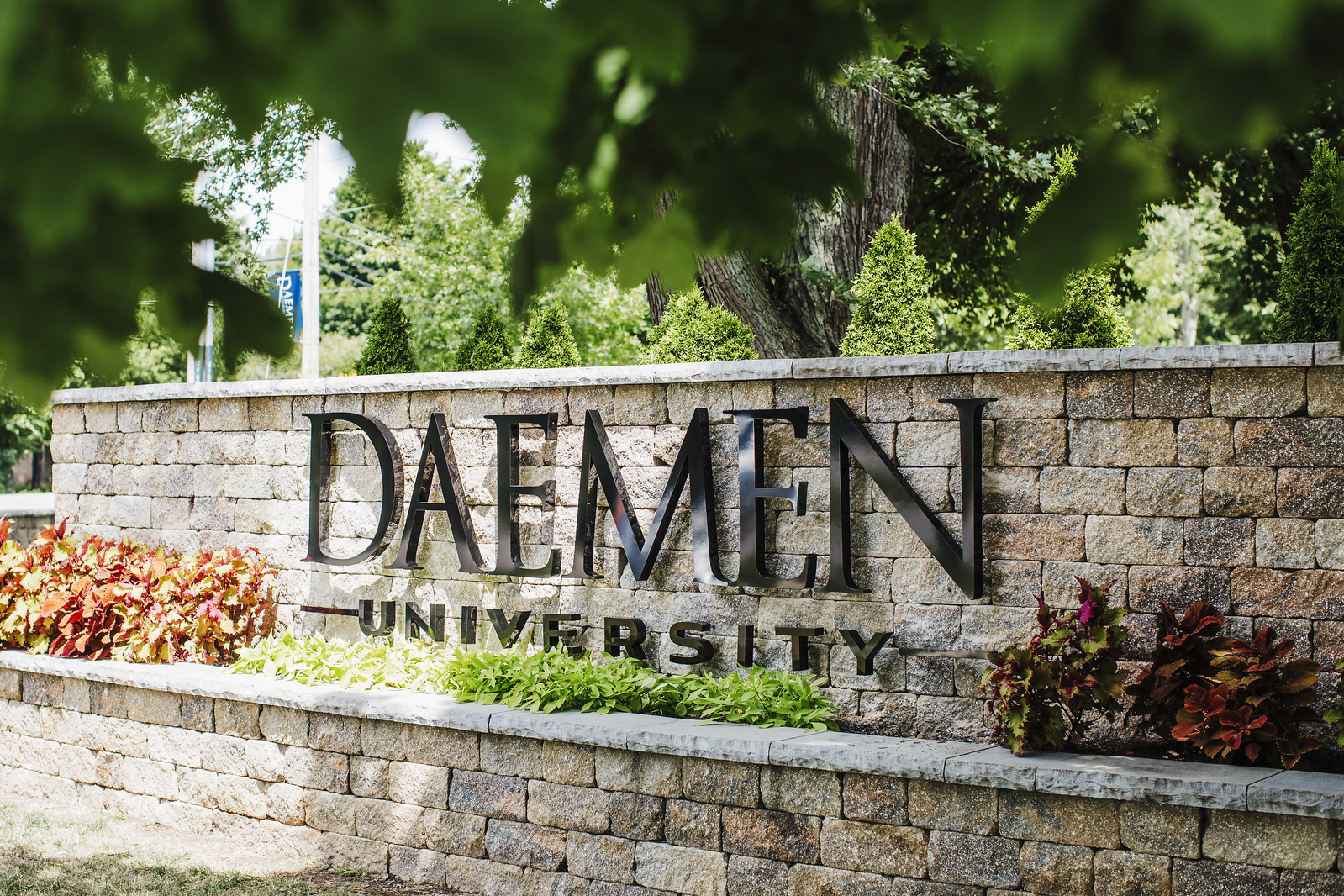 Demonstrating Daemen’s growth and sophistication, the New York State Board of Regents approved an amendment to Daemen’s charter in March 2022 to make the institution a university under the state’s recently revised definition. Prior to revisions to the state’s definition of a university in January 2022, New York was the only U.S. state requiring the operation of academic doctoral-level programs to merit university designation. Daemen is among the first educational institutions in the state to successfully petition to become a university under the new rules.

In every sense except in name, Daemen has been a university for many years. Established in 1947 as Rosary Hill College by the Sisters of St. Francis of Penance and Christian Charity, the institution became co-educational and independent in the 1970s, changing its name to honor Magdalen Damen, the founder of the sisters’ order. Now a multi-campus university based in Amherst, N.Y. – with a branch in Brooklyn, N.Y. – Daemen offers undergraduate and graduate programs in the health sciences, liberal arts, and other disciplines.

Daemen’s formal designation as a university is a fitting recognition as the institution celebrates its 75th anniversary year.