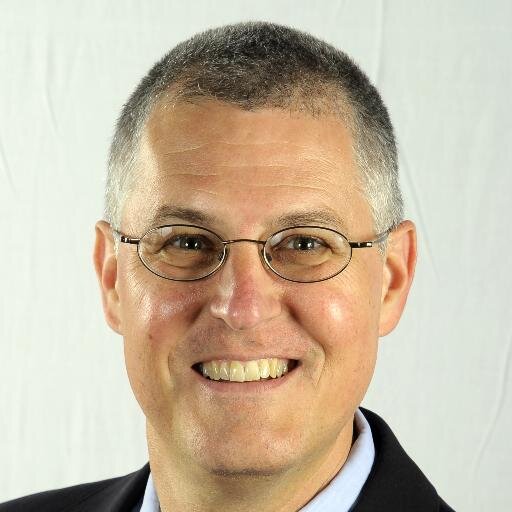 AMHERST, N.Y. – The 70th anniversary of the Nuremberg trials will be commemorated with a special lecture by renowned legal scholar John Q. Barrett, scheduled for 7 p.m. Oct 21 in the Daemen College Wick Campus Center Social Room.

“The 70th Anniversary of the Nuremberg Trials: What Happened Then and Why It Matters Now” will be addressed by Barrett, a noted expert on Supreme Court Justice Robert H. Jackson, the chief prosecutor of Nazi war criminals in Germany. The Daemen Paralegal Studies Speaker Series lecture is free and open to the public.

Fifty years after Jackson’s death, Barrett discovered and edited Jackson’s now acclaimed memoir, “That Man: An Insider’s Portrait of Franklin D. Roosevelt.” Barrett, a professor of law at St. John’s University, is currently writing a biography on Jackson, a Western New York native who is considered one of most revered lawyers in U.S. history.

Barrett’s “Jackson List” reaches tens of thousands email subscribers around the world. He is a board member and Elizabeth S. Lenna Fellow at the Robert H. Jackson Center in Jamestown, and is a frequent speaker on Justice Jackson and the Nuremberg trials, FDR, and other historical and legal issues.

A graduate of Georgetown University and Harvard Law School, Barrett was previously an attorney for the U.S. Department of Justice, associate counsel in the Office of Independent Counsel and Iran-Contra special prosecutor Lawrence E. Walsh, and was a law clerk for U.S. Circuit Judge A. Leon Higginbotham, Jr.

The lecture is being co-sponsored by the Daemen Office of Academic Affairs and the Paralegal Studies Program, Erie County Bar Association, and the Robert H. Jackson Center.