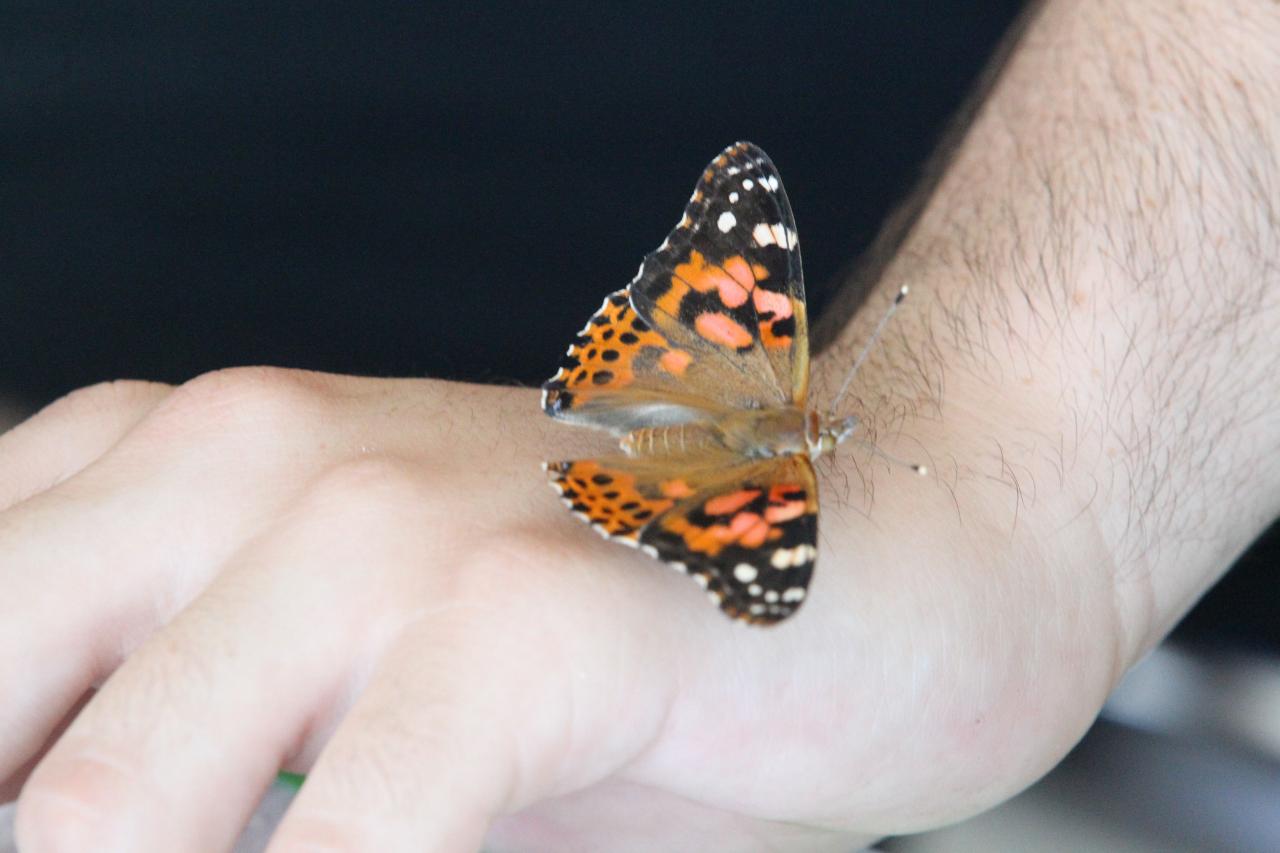 When Joseph Biddle stepped foot on the Damen campus, he was certain that it was just the beginning of a lengthy and challenging academic career. Enrolled as a double major in Biology and Spanish with a minor in Chemistry, Biddle excelled academically, and within two years he traveled and studied in Costa Rica, Bocas del Toro, and Panamá.

Following his Junior year, he moved to St. Augustine, Florida for 11 weeks and conducted research at the Whitney Laboratory for Marine Bioscience.

Biddle’s senior thesis project, conducted with Dr. Diane Ramos and funded by a Daemen University Think Tank Grant, studied how the environment can affect the development of color in butterfly wings. The project sought to explain what the developmental and molecular mechanisms are that build the patterns displayed on butterfly wings including potential implications for the evolution of diversity.

Upon completion of his undergraduate degree in 2016, Biddle began a fellowship at Indiana University, Bloomington where he continues his passion for research science.

Biddle stated, “Indiana University was a clear choice for this path of study due to its long-standing reputation and high caliber of evolutionary research.”

His research will focus on the link between genetics and development to evolutionary phenomena.