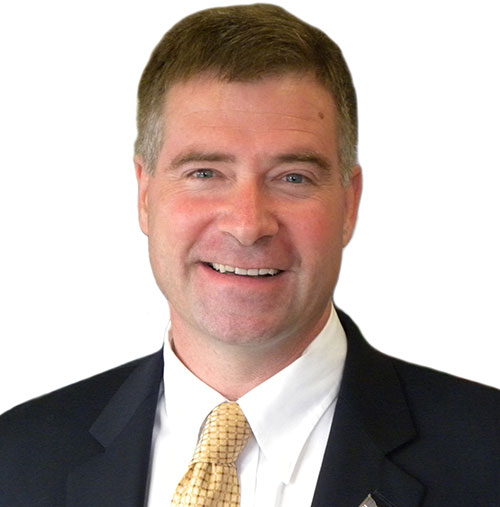 In his lecture, Gibson will address national security policy issues facing the U.S. Congress and the nation. The event is free and open to the public. Reservations are requested by emailing officeofthepresident@daemen.edu.

At age 17, Gibson enlisted in the New York National Guard and later earned an ROTC commission at Siena College. He went on to complete a 24-year Army career, rising to the rank of colonel and was deployed seven times, including four combat tours to Iraq, deployments to Kosovo and Haiti, and deployment to the U.S.-Mexico border region to participate in counterdrug operations.

Gibson earned two Legions of Merit and four Bronze Star Medals, as well as a Purple Heart, Combat Infantryman’s Badge with Star, Master Parachutist Badge, and the Ranger Tab.  His battalion task force earned the Valorous Unit Award, the Army’s second highest unit award, for their actions in Mosul in support of the first national election in the new Iraq.  For their actions in Tal Afar during the second and third national elections in Iraq, his battalion and the 3rd Armored Cavalry Regiment were recognized for excellence by President George W. Bush and earned a second Valorous Unit Award.

Gibson was the first in his family to graduate from college. He received a doctorate in government and a master of public administration, both from Cornell University, and a bachelor’s degree in history from Siena College.

Author of “Securing the State,” a book on national security decision-making, Gibson taught American politics at the U.S. Military Academy at West Point.