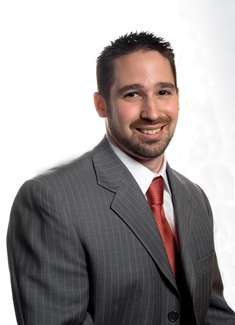 Nayor will receive the award at the NASPA Region II and Region III Joint Summer Conference and Symposium being held in June in Washington, D.C.

“I am deeply honored to be selected for this prestigious award,” said Nayor. “It is truly humbling to know that my Daemen colleagues and peers consider my NASPA efforts deserving of such tremendous recognition.”

The regional award recognizes a NASPA member with exceptional leadership performance in the organization at the national, regional, and state level, and contributes above and beyond normal service required for leadership positions.

Nayor earned a doctorate in higher education administration from the University of Virginia, and a master’s degree in education and a bachelor’s degree in history and secondary education, both from SUNY Potsdam.

He is a Williamsville resident.