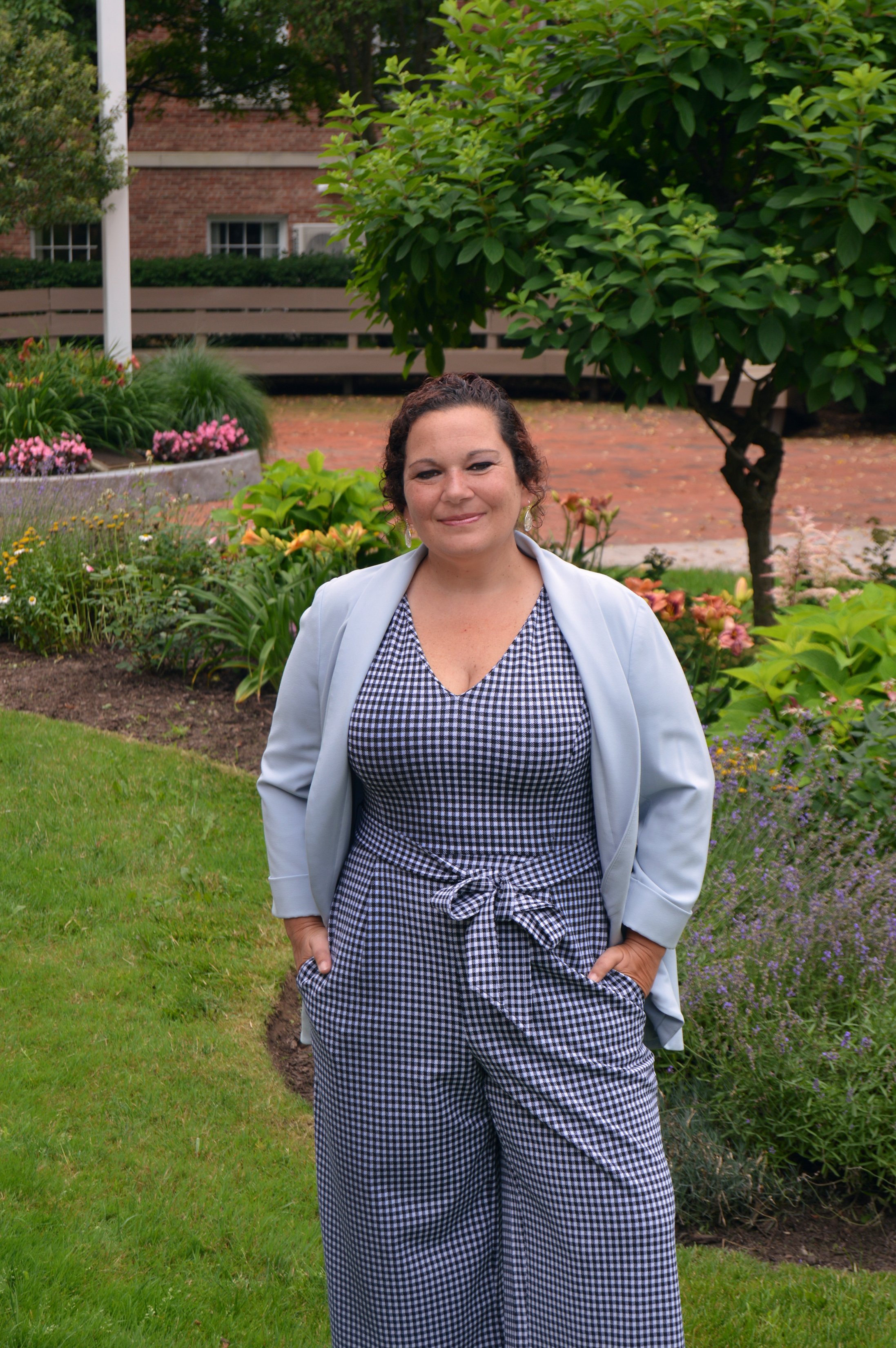 After a national search, Daemen University has appointed Heather Maloney-Stassen as founding dean for the new College of Arts, Sciences and Education.

As dean, Maloney-Stassen will be charged with establishing strategic priorities for the college and advancing the liberal arts mission of the university. The new college will also serve all undergraduate students through a new general education curriculum.

“As founding dean, Heather will bring vision and energy in establishing this new role and college at the university,” said Daemen President Gary Olson. “Daemen is deeply committed to the liberal arts, and we look forward to Heather’s leadership in spearheading this new venture.”

Coming to Daemen from Cazenovia College, she has served in numerous leadership roles within the institution’s Division of Humanities and Natural Sciences, most recently as director of the Communication Studies Program, as well as interim program director for their English Department. She also served as an associate professor of communication studies, and joined the college in 2012 as an assistant professor.

Prior to joining Cazenovia, Maloney-Stassen taught at Syracuse University and Hamilton College, and she served as a senior lecturer and online course developer at Western New England University.