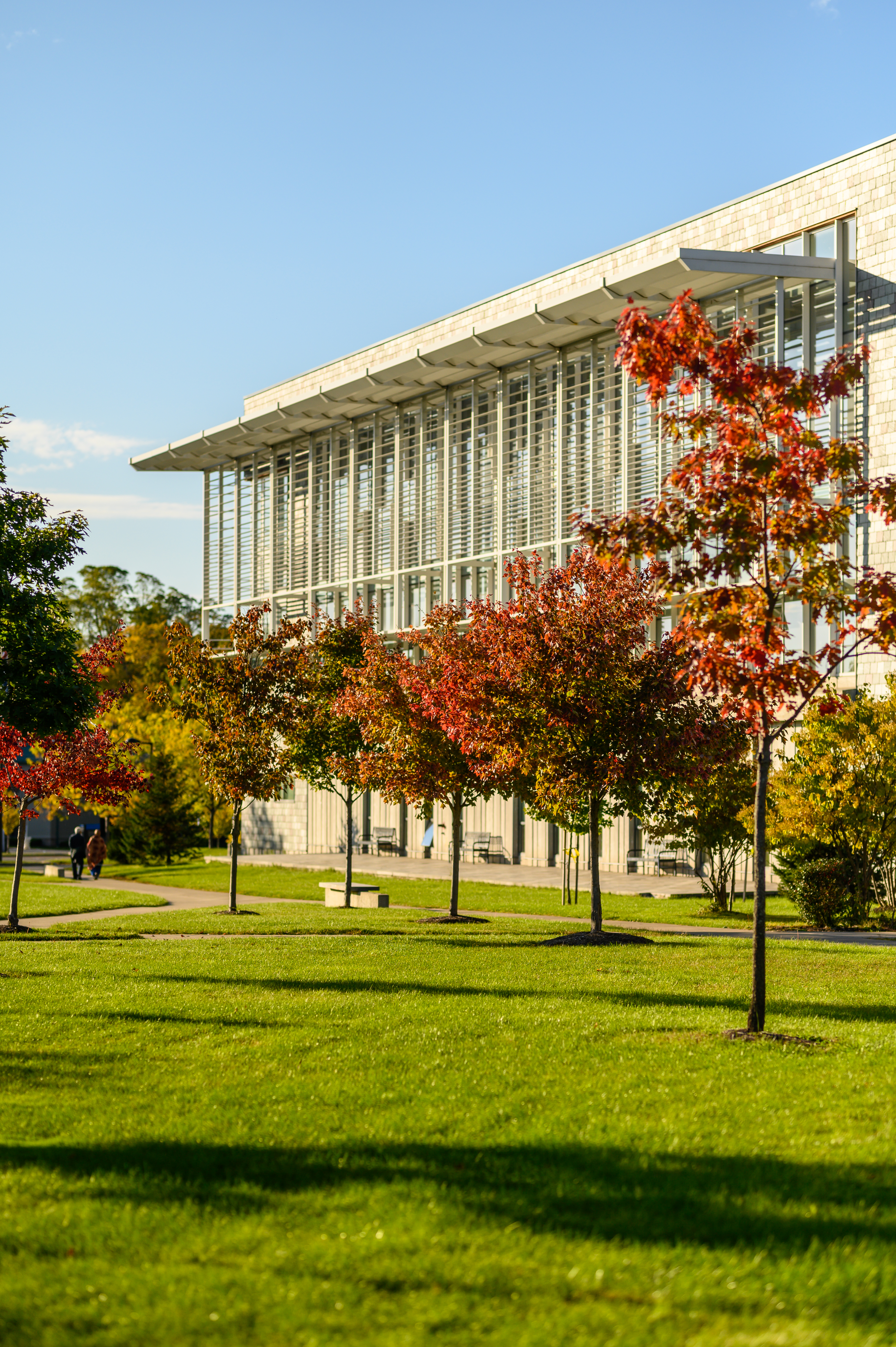 For the third consecutive year, Daemen College has been ranked among the best universities in the country in U.S. News and World Report’s prestigious Best Colleges list.

“Daemen is proud to once again stand among the nation’s top institutions of higher learning,” said Gary Olson, president of Daemen. “Our growing national reputation reflects our constant determination to create a top-tier academic and student-centered experience that positions our graduates for professional success.”

The college is one of only three institutions in the Buffalo Niagara region to be included on the national universities list—and one of only 24 ranked in New York State.