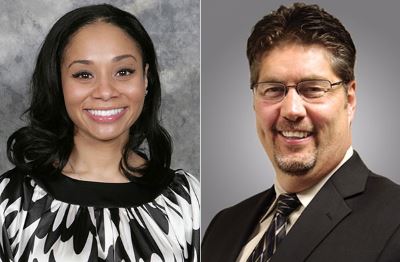 AMHERST, N.Y. – At its September meeting, the Daemen College Board of Trustees approved the appointment of Shandra Spicer and Dennis Elsenbeck to the college’s board.

“We are pleased to have these accomplished leaders in our community join the Daemen board, and we look forward to their service as trustees,” said Dale Demyanick, chair of the Daemen Board of Trustees. 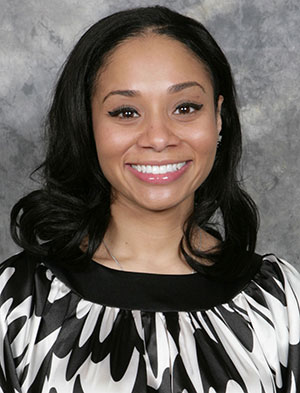 Spicer is president and CEO of Spicer Group, a commercial general construction and construction management company she co-founded in 1999 when she was 18-years-old.

Dedicated to growth of the Western New York community, Spicer serves on the board of directors of the Amherst Chamber of Commerce, Buffalo Niagara Partnership, Buffalo Urban League, Construction Exchange Industry Education Foundation, and the Eric Wood Foundation.

Spicer is a graduate of the University at Buffalo Center for Entrepreneurial Leadership CORE Program and the CEL Allstate Minority and Women Entrepreneur Enterprise Program, Turner Mentor Protégé Program, and the LPCiminelli Emerging Contractor Mentor Program, and has been active with the Canisius College Women’s Business Center.

She is a resident of Amherst. 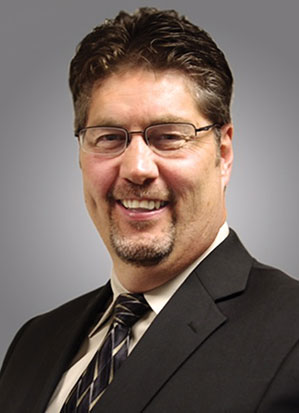 Elsenbeck is regional executive of National Grid’s Western Division, having previously served as marketing and sales director, regional manager of the Mohawk Valley Region, and business services vice president during his 25-year tenure with the company.

Active in the community, Elsenbeck has been appointed by Gov. Andrew Cuomo to the Western New York Power Proceeds Allocation Board. He is chair of the United Way of Buffalo and Erie County Board of Directors, and also serves on the board of several area organizations, including Buffalo Niagara Partnership and the Erie County Industrial Development Agency, and is active with the Western New York Regional Economic Development Council Smart Growth and Energy Working Groups, and the Erie Community College Foundation Advisory Council.

He resides in Orchard Park.