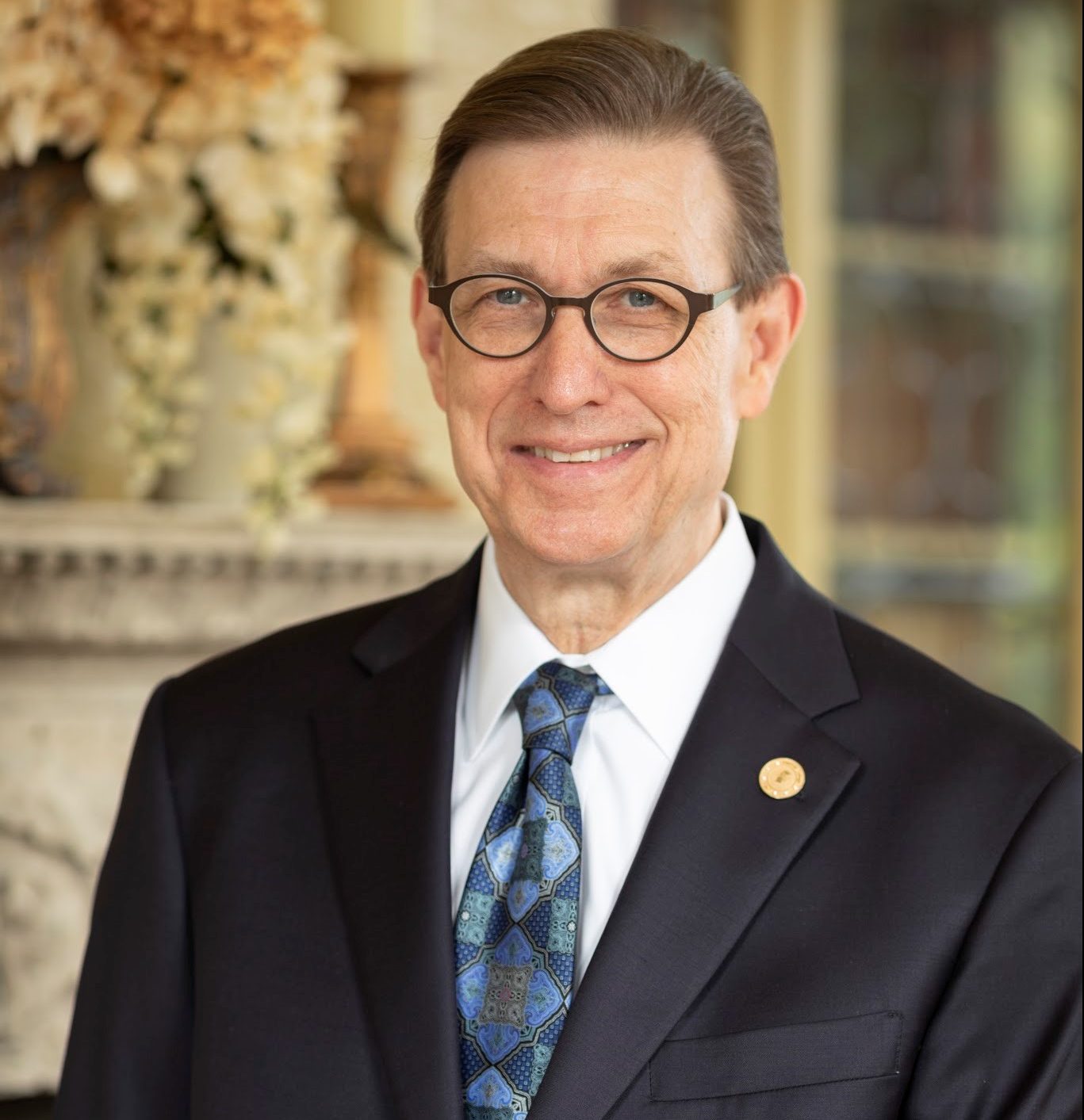 In the 10th annual Buffalo Business First Power 250 list, a yearly ranking of the region’s most influential people, President Gary Olson has once again joined the top 100 – ranking number 89 overall – along with many leaders associated with Daemen.

“It’s an honor to be recognized along with so many representatives of our Daemen community, including many trustees, alums and members of our Community Advisory Board,” said Olson. “I look forward to our continued work together to advance the institution we share – and make a positive impact in our region and beyond.”

Buffalo Business First reporters and editors nominate individuals for the list, with rankings based on extensive research and in-house discussions. Overall, the list is composed of local leaders from a range of organizations and industries the selection committee believes will make a difference in 2022.