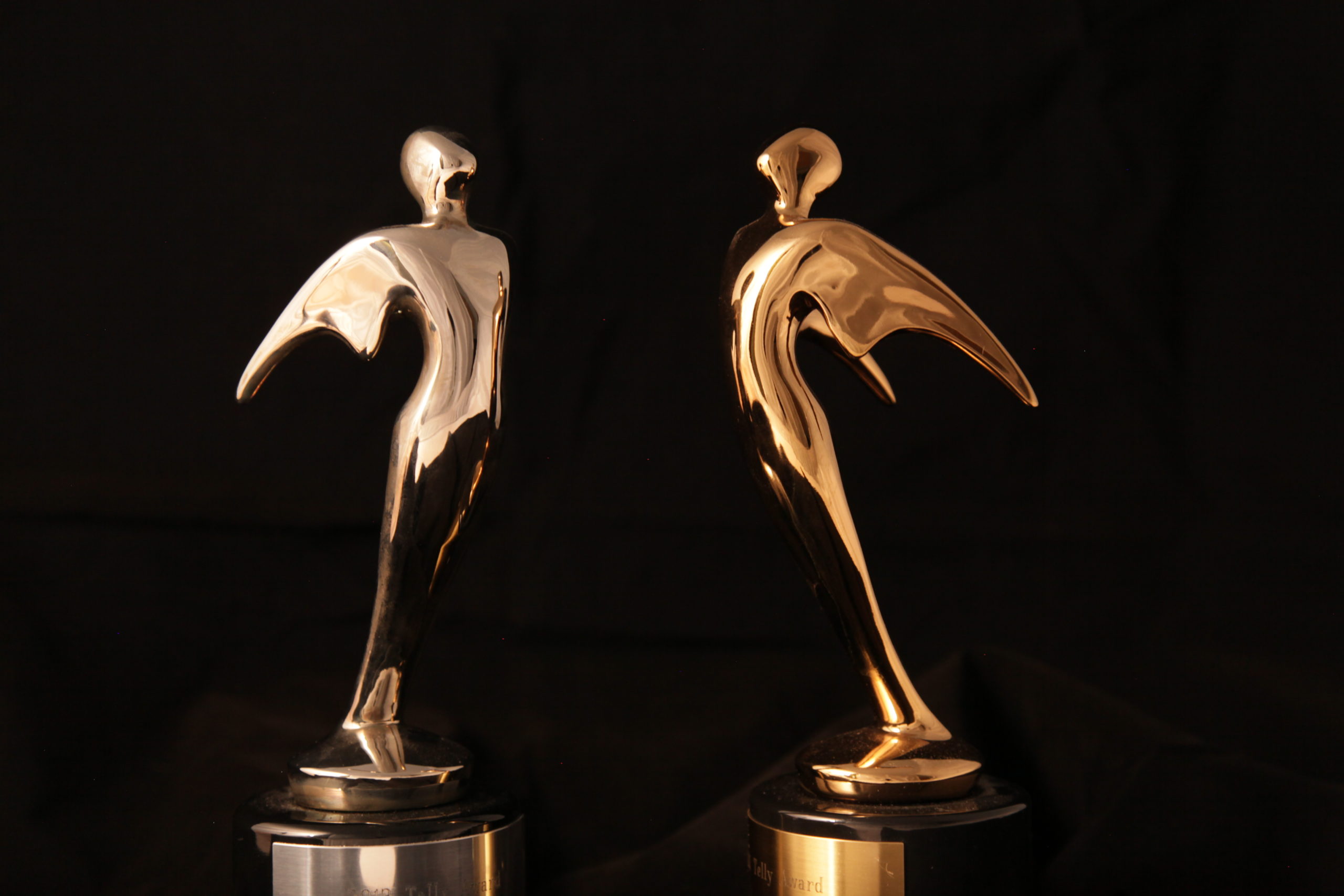 Three Daemen students from the Class of 2020 won Telly Awards – a prestigious industry honor – for films they created while seniors in the college’s animation program.

“It is an indication of how good their films were and how talented these filmmakers are,” said Mike Jones, director of animation and assistant professor of animation at Daemen. “Their level of quality matched the level of professionals in the field.”

The Telly Awards annually  honor video and television work of all screen formats and receive more than 12,000 entries from around the world.

Jones said, “Having three of our seniors win the prestigious Telly Award indicates that the animation program is a rising star in the firmament of academia.”

The Telly Awards are judged by more than 200 working professionals in the industry who have demonstrable expertise in the categories they review.

All three of their senior films were accepted into multiple film festivals, winning additional awards.

Additionally, the film they made after graduation called, “The Purple Impostor” has over 8.3 million views on Youtube.

“I am extremely proud of these students and cannot wait to see the amazing things they will continue to accomplish,” said Jones.