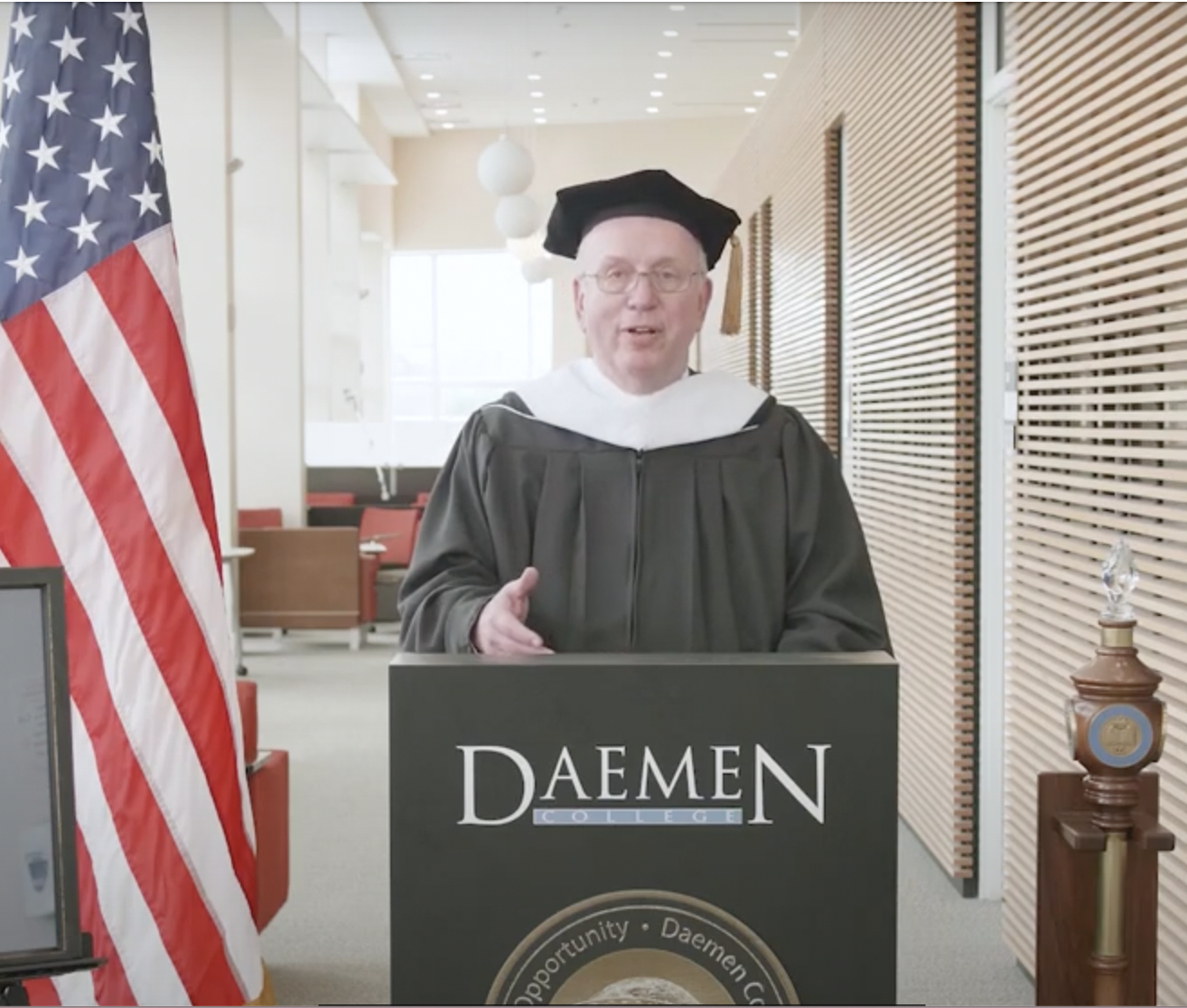 “The level of dedication Scott Bieler shows to our community is second to none,” said John Yurtchuk, chair of the Daemen Board of Trustees. “We’re honored to welcome such an accomplished and generous leader to our board and look forward to working together to continue Daemen’s momentum.”

Bieler first joined West Herr as a salesman in 1975 and eventually became president and a majority owner of the automotive group—the largest in New York State and 25th in the country. The group employs more than 2,300 people in Western New York and has been ranked by Buffalo Business First as one of the best places to work in the region.

In 2016, Roswell Park opened the Scott Bieler Clinical Sciences Center, its first clinical expansion on its main campus in a generation. Co-chair of the capital campaign to build the 11-story, 142,000-square-foot facility, Bieler also became its namesake through his dedication and generosity to the project.

This spring, Bieler was conferred a doctoral degree of humane letters by Daemen.

The honor joins many others recognizing Bieler’s civic efforts and professional accomplishments: he’s the recipient of the Theodore Roosevelt Inaugural Site Foundation’s Exemplary Citizenship Award, has been named an Outstanding Citizen by The Buffalo News, received the Canisius College Distinguished Citizen Award, and Roswell Park’s Katherine Anne Gioia Inspiration Award. He’s also been recognized as the Outstanding Philanthropist through the Association of Fundraising Professionals, among other honors.

Bieler’s appointment of Daemen’s board is his latest service in decades of community involvement. He is vice chair of the Roswell Park Alliance Foundation Board; he’s on the board of directors for Visit Buffalo Niagara and Invest Buffalo Niagara, as well as a member of the Greater Buffalo Racial Equity Roundtable.