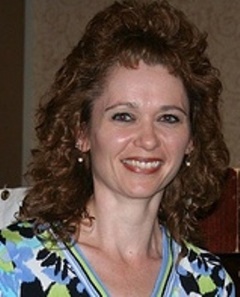 She received a Gold Award in the press conferences category for her work on announcing a gift from the Paul A. Saffrin Foundation, the largest private gift ever in Daemen’s history, and a Bronze Award for developing Daemen’s electronic newsletter, “The Voice,” into one of the premier higher education newsletters in the region. Thomas Wojciechowski, director of Web communications, has also been integral to the online production of the newsletter.

“These notable, peer-reviewed awards demonstrate that Paula Witherell is an outstanding communications professional in the region,” said Daemen President Gary A. Olson.  “Her work has once again been recognized and rewarded by her peers.”

In addition to PRSA, Witherell has been honored by the prestigious Council for Advancement and Support of Education District II with a 2016 Gold Accolade Award for Excellence in News Writing: General News Writing, and is a past recipient of Accolade Awards in news writing, newsletters, and crisis communications. Most recently, she was named the 2016 Am-Pol Eagle Citizen of the Year for Media.

She resides in West Seneca.