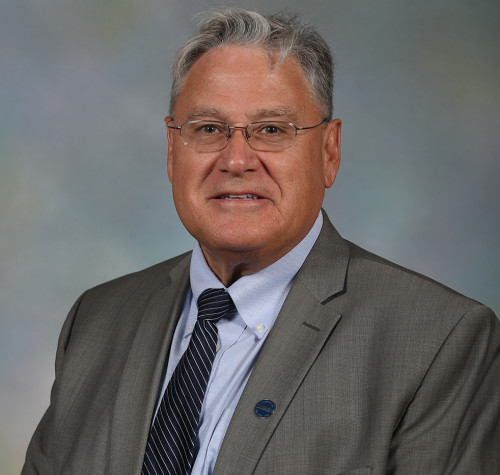 During a period of so many societal challenges—changes in higher education and demands upon faculty—our faculty continue to maintain a standard of excellence inside the classrooms while remaining dedicated to service, professional contribution, and scholarship. I am awed and inspired by the level of engagement of Daemen faculty members who continue to produce high-quality research, scholarship, and professional service—as shown in these pages. As Executive Vice President for Academic Affairs and Provost of Daemen University, I ask you to join me in recognizing the successes and dedication of our academic community to the pursuit of knowledge, social justice, and civic engagement. 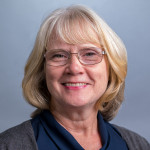 Outstanding Faculty Member of the Year

Dr. Penny Messinger, associate professor of history was named Outstanding Faculty Member in 2022. Messinger, who joined the faculty in 2003, teaches a wide range of courses in American history, women’s history, and women’s studies and is the director of the university’s women’s studies program. She has chaired the History & Political Science Department since 2016 and has been involved in many aspects of faculty governance, having been elected to several terms on the Faculty Senate and the Educational Policy Committee (including three terms as EPC co-chair), and the Promotion and Tenure Committee, among others. Messinger created minors in women's studies and public history and was co-creator of Daemen's history major and minors in Atlantic studies and refugee & migration studies. She has also been deeply involved in the development and implementation of the university’s new general education program which launches this fall. Messinger has been an active member of the Upstate New York Women's History Organization, the Appalachian Studies Association, and the American Historical Association. She currently serves as Daemen's liaison with the American Association for University Women. At Daemen, Messinger initiated Women's History Month in 2006 which continues today, created the history & political science blog, and helped to establish the History & Politics Event Series. In 2016, signature events included the People's Forum on the American Presidency, which was funded by a NYS Humanities grant, and the Death of Empires Conference on World War I.

Messinger's publications address the history of the Progressive Era, the Appalachian South, and reform and radicalism. One current research project focuses on Dr. Ann Mogilova Reinstein and Boris Reinstein, transnational revolutionaries based in Buffalo. She is also collaborating on a project exploring the teaching of history that addresses the “history wars” and the relationship of popular and academic history. Messinger is a graduate of the Ohio State University (M.A. and Ph.D.) and Marshall University (B.A.).