Violet Lent knew that she wanted a career as a graphic designer; she also knew that she couldn’t see herself sitting in a cubicle creating logos or modifying images. Finding a non-traditional internship placement for a graphic design student proved difficult— until she expanded her network and heard about a graphics position at the Buffalo Museum of Science.

“One of my professors mentioned that the museum employs an in-house designer. I met the director, showed him my portfolio and resume, and was offered an internship supporting the exhibit’s graphic designer,” said Lent. 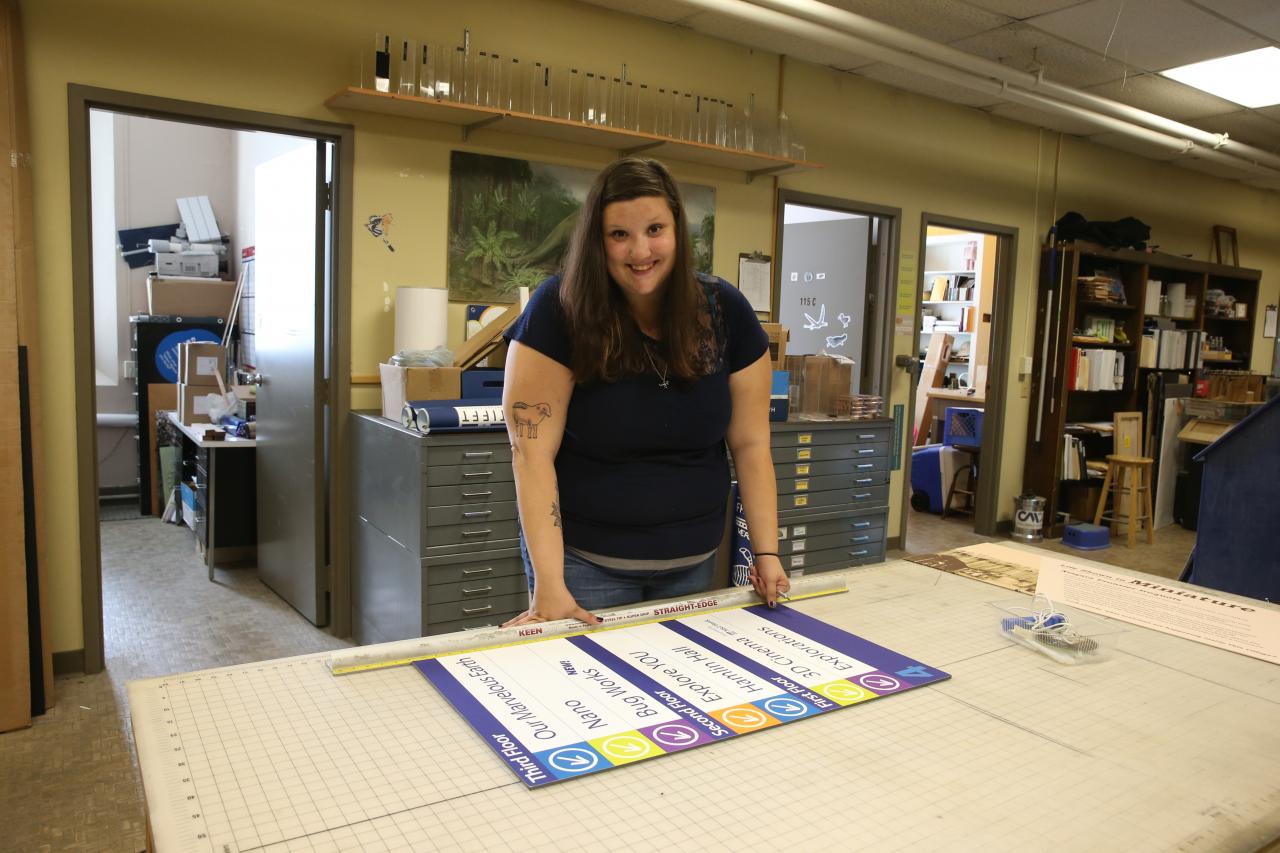 In addition to supporting the museum’s several departments with graphic needs, Lent worked on an interactive exhibit that allowed children to create and design items while exploring the process of creating and building objects entirely out of cardboard.

Lent said, “It was great watching the kids create and build. It gave me an entirely new perspective on design.”

The experience at the museum provided Lent the opportunity to work in an environment that catered to her personal and professional goals.

Lent said, “I’d like to see myself in a place similar to the museum. A place that provides an environment where things are always new and exciting.  I certainly would love to have a career at the museum, though.”

Lent begins her final year at Daemen this fall. 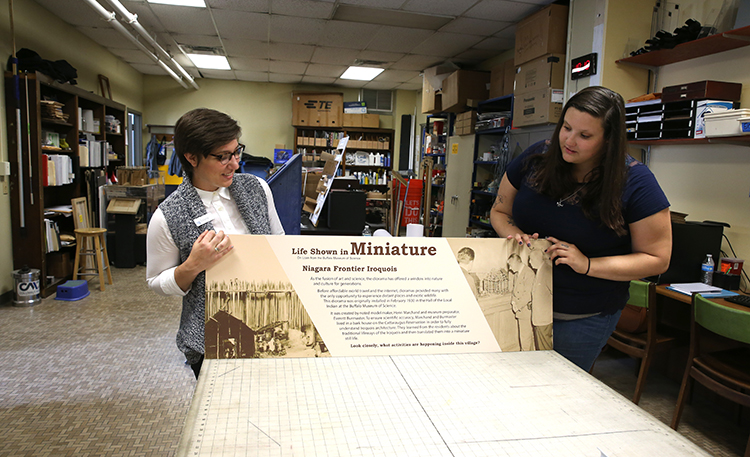 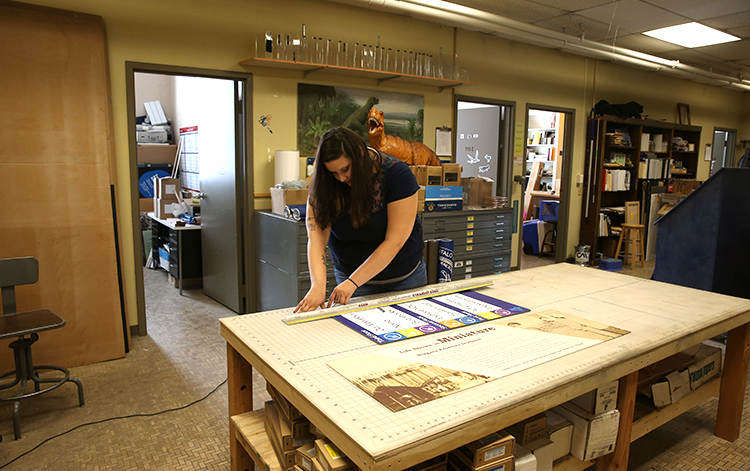 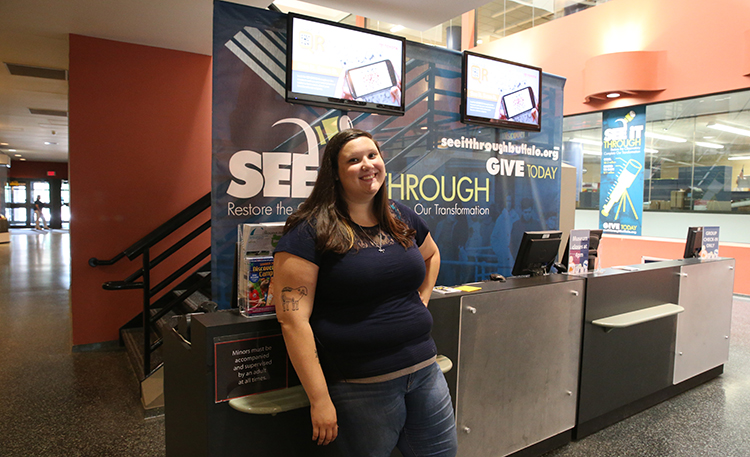 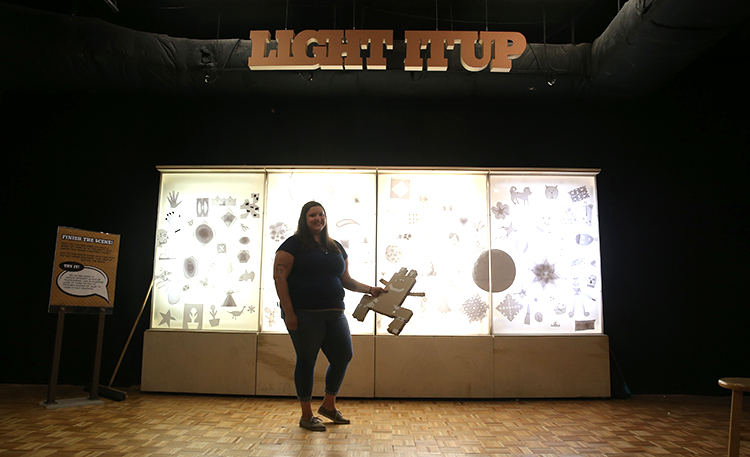 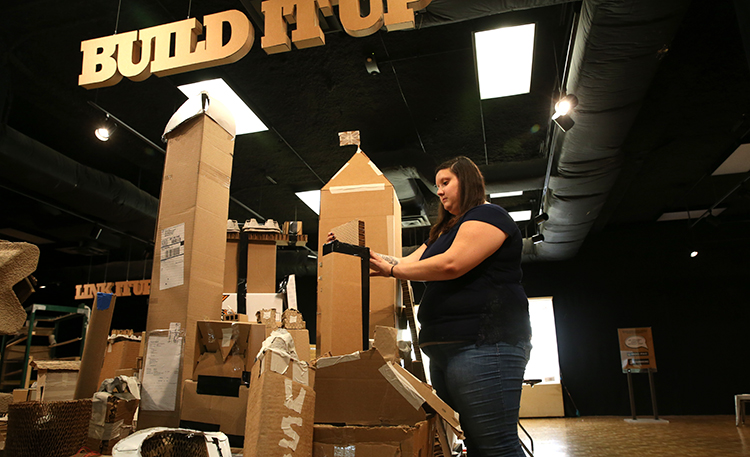 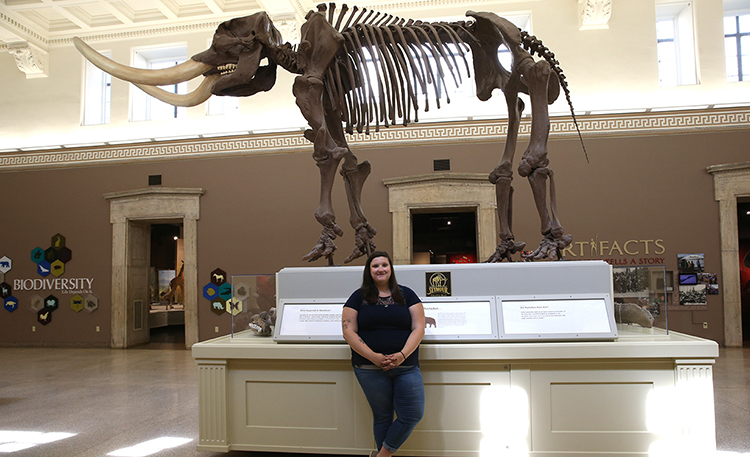 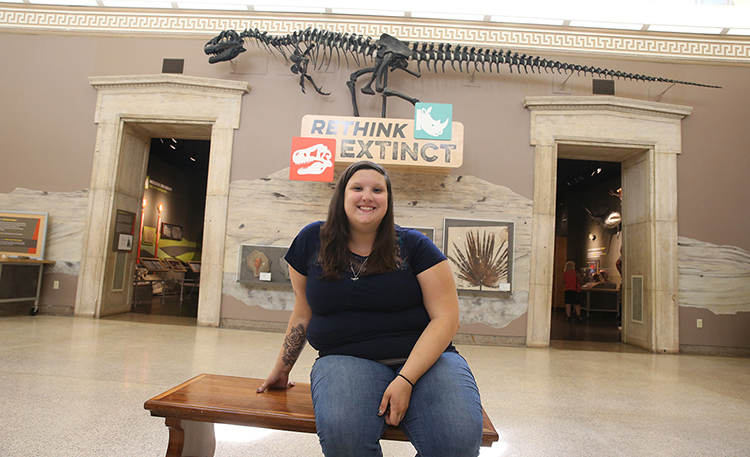